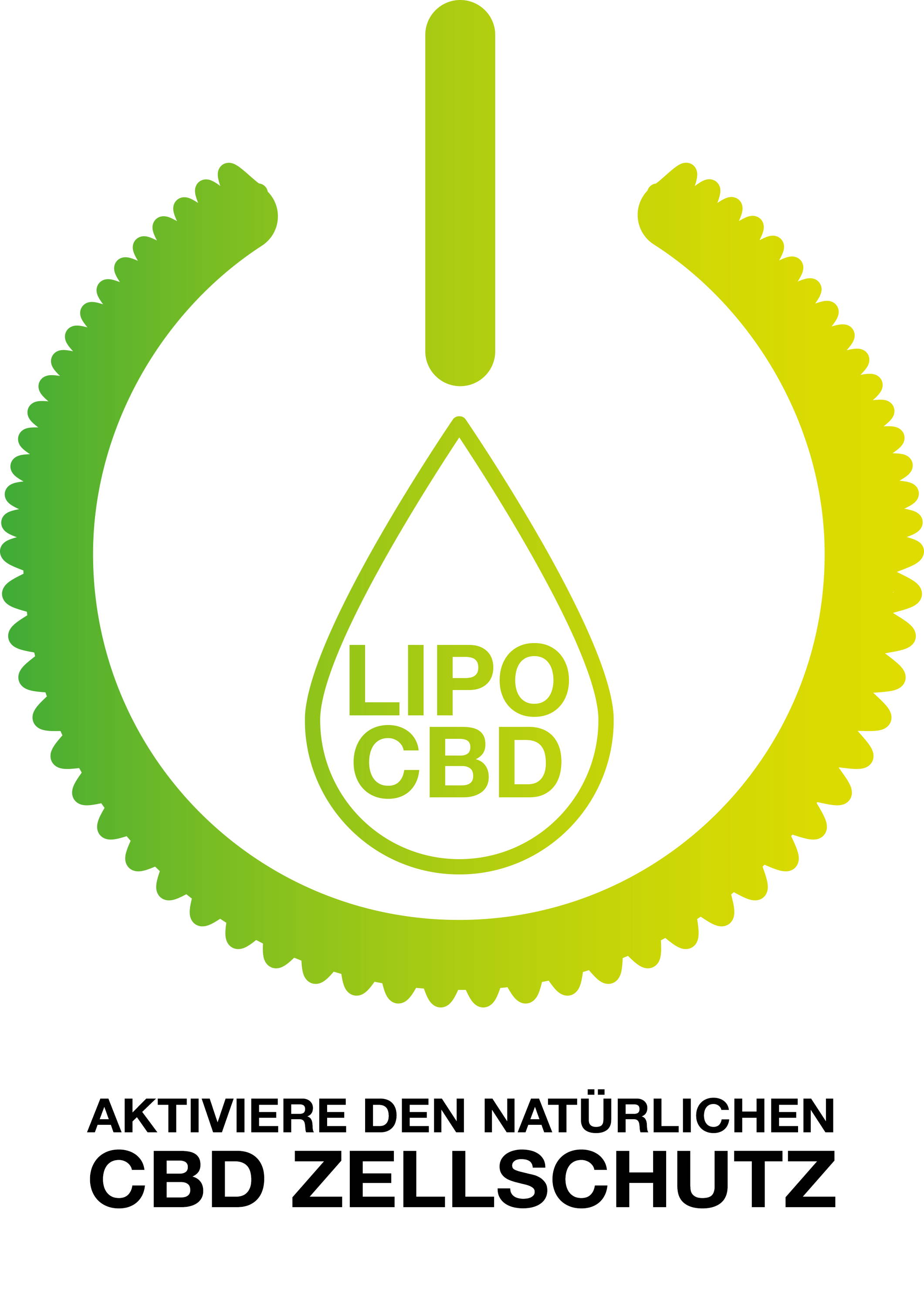 The most efficient CBD oil in the world

When CBD is combined with liposomes, it can be up to four times more effective than other solutions, enabling a much faster and stronger response.

- Taste: Liposomal CBD oil is particularly suitable for taste-sensitive users because it is lighter, has a milder taste and has a higher bioavailability than normal CBD oil even when swallowed directly.

- Price: A 4% liposomal CBD seems to be low dosed at first sight. However, it has a similar effect in the body to a 16% non-liposomal CBD oil and costs only a fraction.

Liposomes are spherical structures that can transport ingredients within their interior. They are very similar to human body cells due to their special fat coating of soya lecithin. They simply fuse with a cell and release their contents, bypassing the classic mechanism of taking a substance into a cell and losing less CBD. The liposomal CBD, ingested sublingually, is absorbed with high bioavailability by the cells of the mucous membranes under the tongue and released into the bloodstream. This recording is very effective, bypassing the first pass effect of the liver. Even when taken orally, liposomal CBD works much more efficiently. A liposomal CBD oil is therefore to be regarded as the most effective dosage form of CBD.

The effect of liposomal CBD in the body 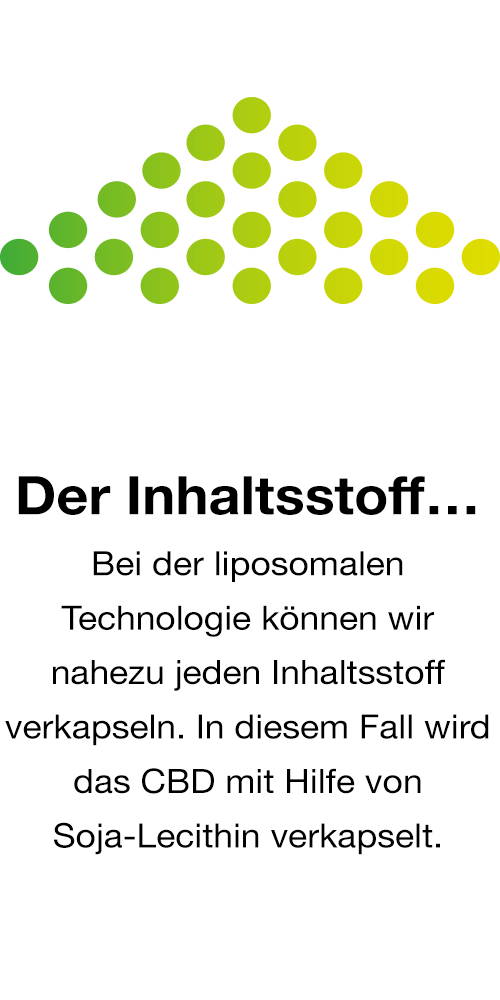 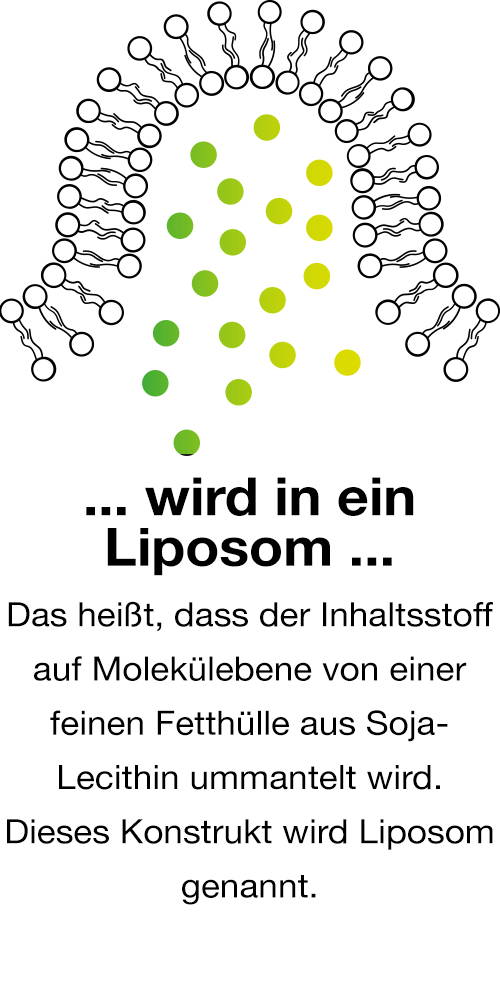 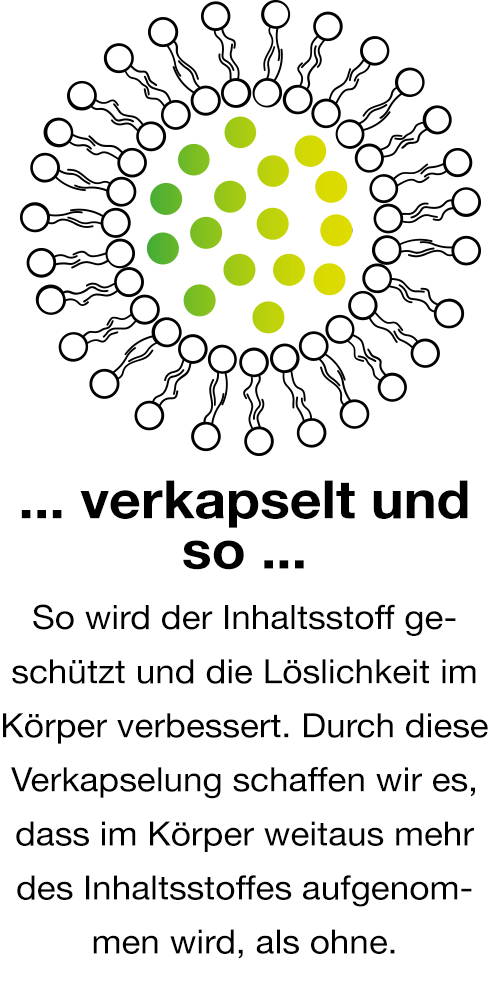 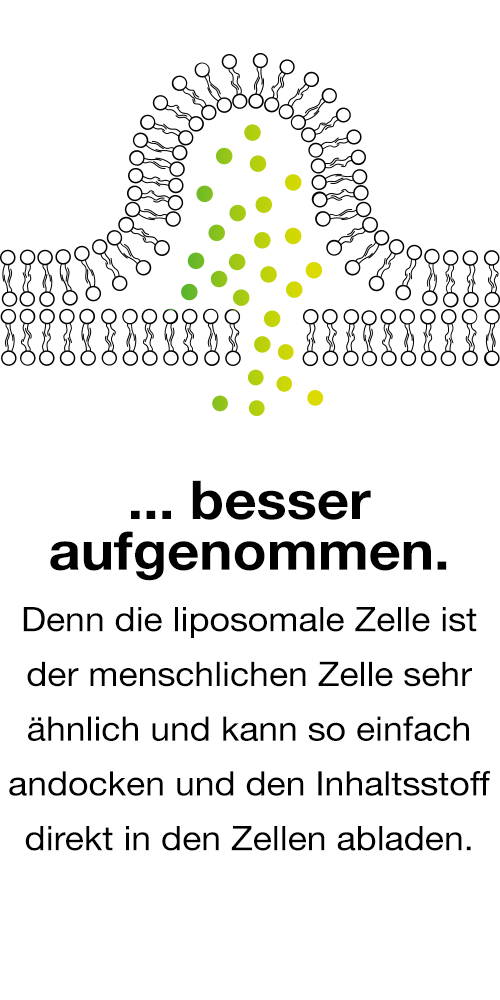 Hempamed quality is transparent and comprehensible 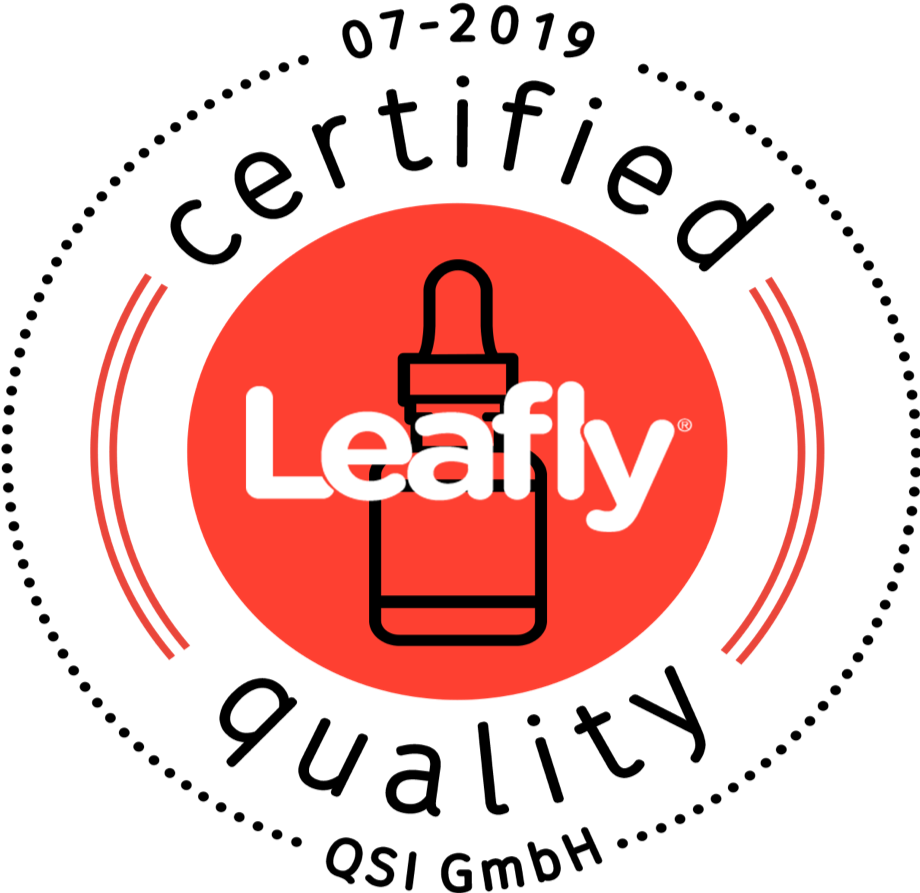 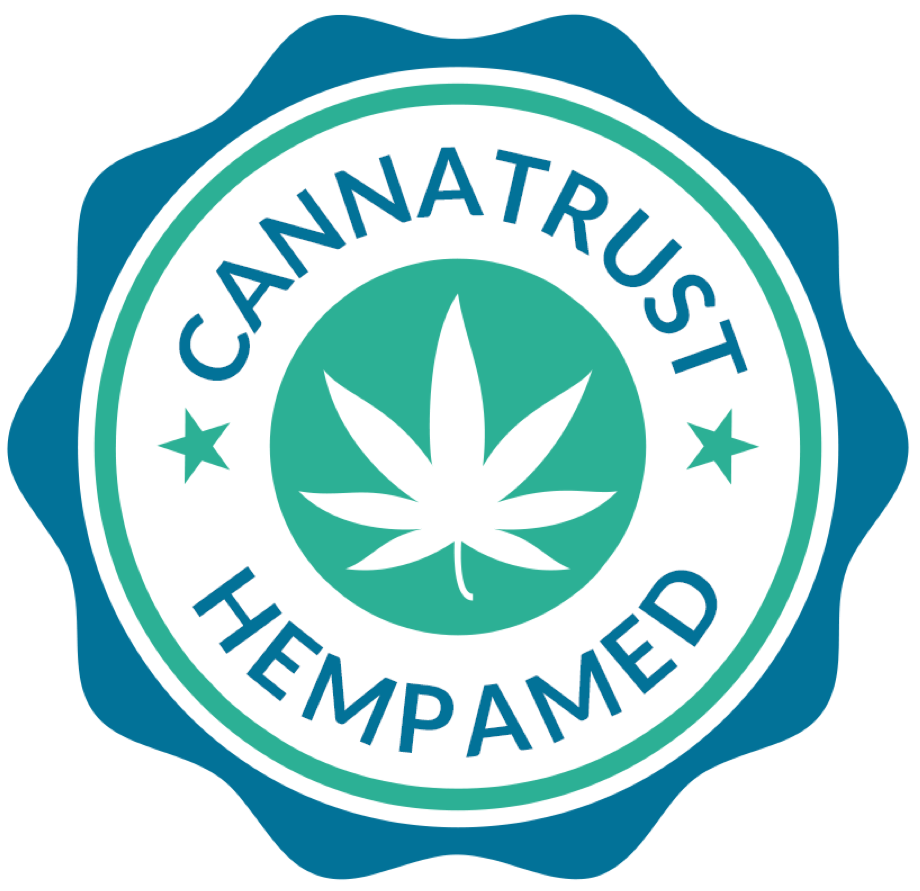 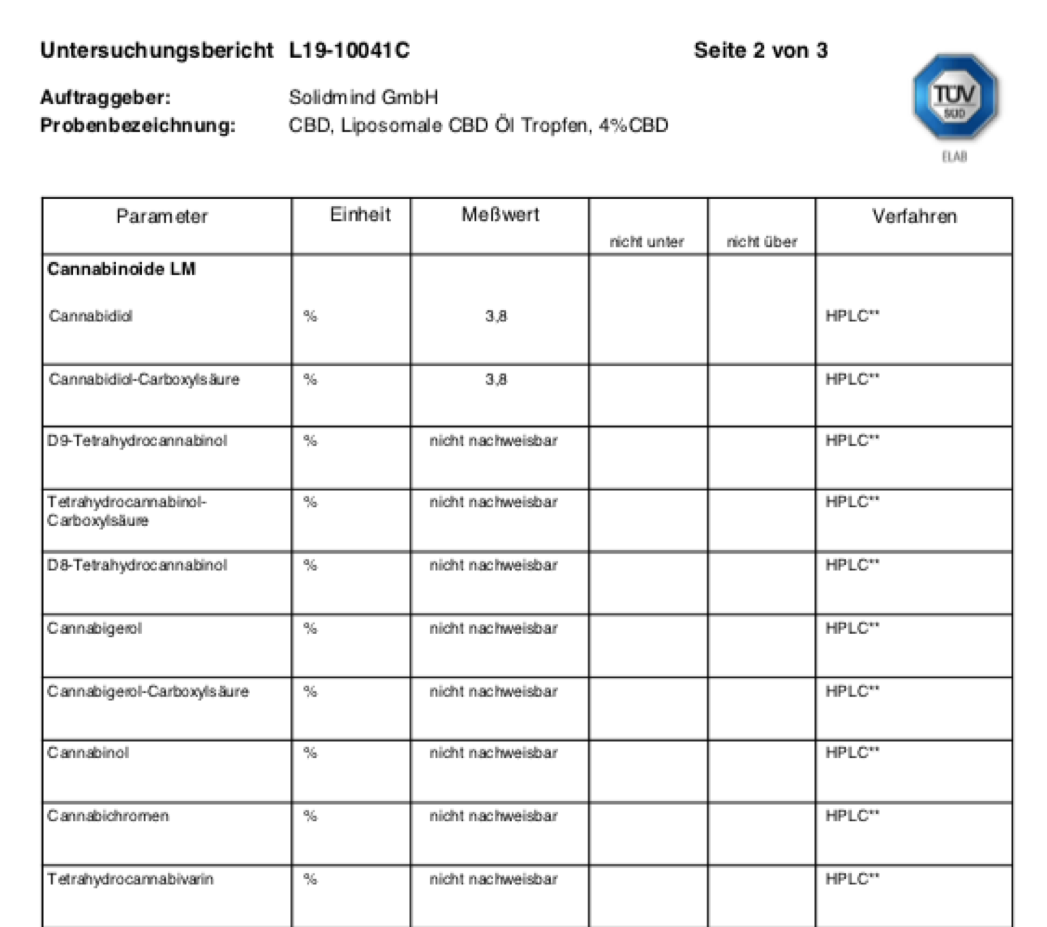 To the Trusted Shops certificate